A. Laura James (she/her) is an award-winning filmmaker and television director. Laura began her career as an actor and transitioned into directing after working as an on-set acting coach for television and film. Her background in theater, improv and sketch comedy along with years of experience working closely with renowned directors on sets have given her the ability to create and shape a story, invent a rich visual language for each project and the tools to realize that vision.

Laura has participated in the CBS Director Program, the Disney Channel Multicamera 360 Program and the inaugural DGA Director Development Initiative. Laura is represented by Tyler Reynolds at Verve.

Sharing her love of filmmaking and storytelling, Laura has taught directing at AFI and USC. 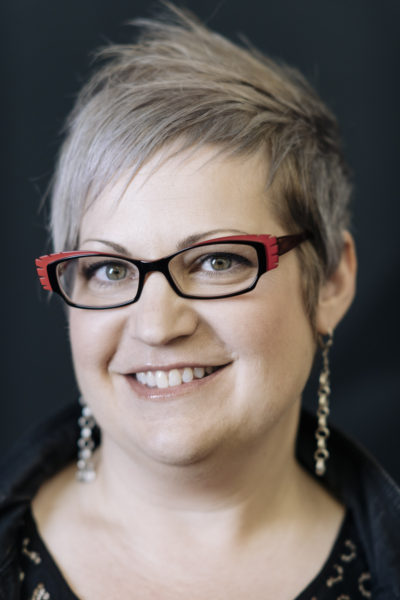